The Rise of Huawei:
Is its 5G a Security Threat? 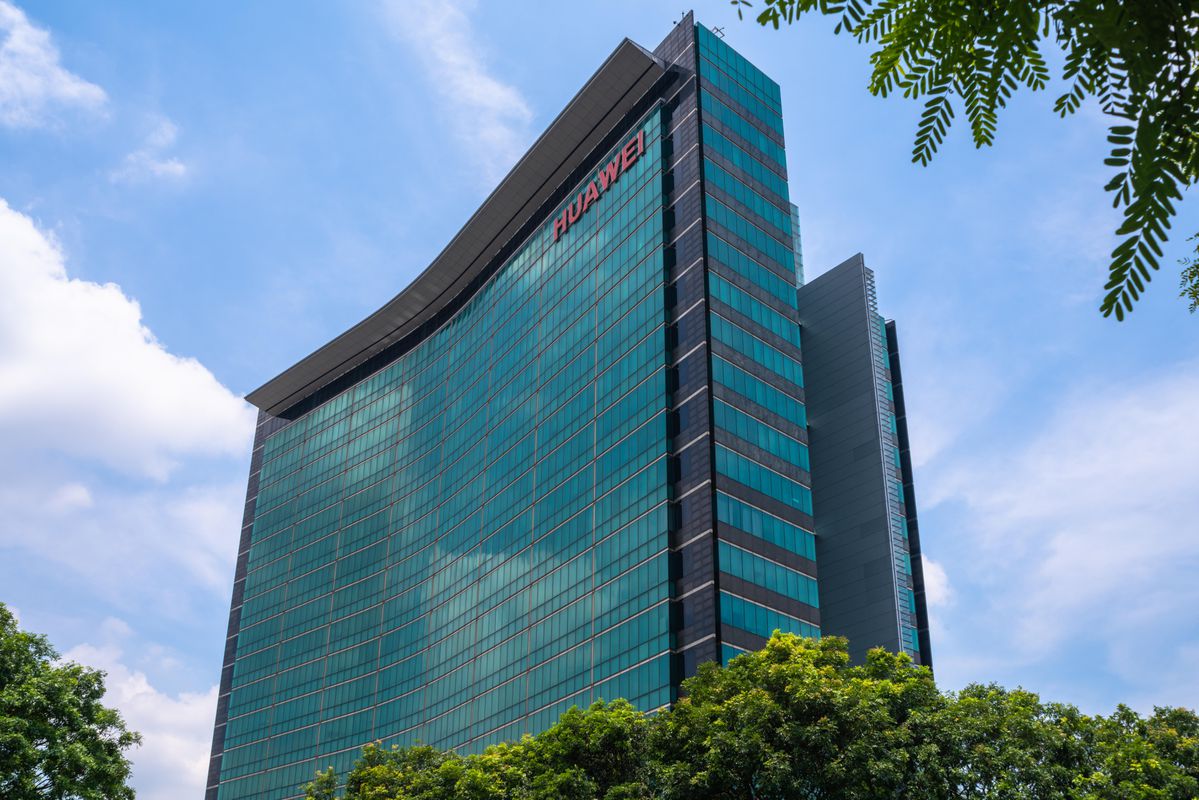 Among Chinese tech makers Huawei dominated the news in 2019 and 2020. Huawei is the number one maker of cellphones and telecom equipment in the world — and, you thought it was Apple or Samsung.


Dagogo Altraide (of ColdFusion: 2.8 million subscribers; are you missing out?) nicely recounts the rise of Huawei under its founder, Ren Zengfei, since its humble beginnings in 1987.

Huawei has deployed its products and services in more than 170 countries. It overtook Ericsson in 2012 as the largest telecommunications equipment manufacturer in the world,and overtook Apple in 2018 as the second-largest manufacturer of smartphones in the world, behind Samsung Electronics. In 2018, Huawei reported that its annual revenue was US$108.5 billion. In July 2020, Huawei surpassed Samsung and Apple to become the top smartphone brand (in number of phones shipped) in the world for the first time.

Unfortunately for Huawei, in 2019 President Trump decided to nail them. Henceforth, Huawei would no longer be able to ship its networking equipment to the US (nor anywhere else in the English-speaking world) and, if you've already got it installed, (as was the case with Britain) you'd need to rip it out.

President Trump in collaboration with Secretary of State Mike Pompeo based the case on two pillars: 1) the risk of falling prey to spying inherent in relying on 5G base stations, networks, and switches from a company in bed with the Party and its army (the PLA) and 2) the massive state sudsidies and intellectual property theft that seemed to characterize Huawei's rise.

Whatever the merits of those accusations, the response of the US has been a frontal assault on Huawei's core businesses. The US forbade Google from selling Android and its many apps including Google Maps to Huawei for use in its phones. Furthermore, US chip makers (eg Intel and AMD) and chip equipment makers (KLA Tencor, Lam Research, and Applied Materials) would no longer be able to sell to Huawei, crippling its world-leading 5G business.

Add together this nascent tech cold war + the disrupted and unreliable supply chains resulting from the Covid pandemic and you get DECOUPLING (disengagement of the economies of China and the West.) China realized it must step up its domestic chip production and the US realized it must diversify its supply chains. (Are you going to rely on China for your bullets, if the PRC decides to invade Taiwan or to close off the Straits of Malaca?)

The threat of being cut off from state-of-the-art chips from Intel and Qualcomm and from Korea's Samsung and from Taiwan's formidable TSMC, has prompted a massive investment by the PRC in chip development. Huawei and their domestic suppliers can provide yesterday's 14 nm chips (those chips are made using DUV (deep ultraviolet light) for patterning through water immersion.) That's adequate for back-end 5G base stations but not for state-of-the-art smartphone handsets. The PRC has also not been able to master the radio frequency transceivers in cellphones or in the base stations that rely on GaAs or GaN (gallium arsenide or nitride) or 3-5 metals.

Might Huawei, now cut off from the outside world's chip manufacturers, be able to replace their supply from domestic fabs, the largest of which is SMIC? Despite billions in subsidies and a nationwide full-court-press, the answer is a resounding NO! While they can make 14 nm chips, when it comes to state-of-the-art chips with transistors smaller than 10 nm, the fabs require EUV (extreme ultraviolet light) technology. 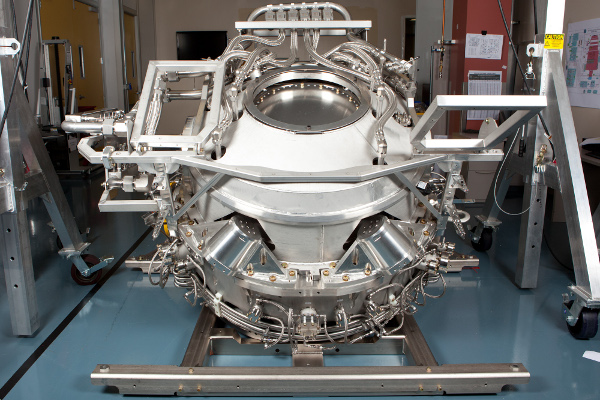 There's only one EUV source and patterning company in the world and that's Netherlands-based ASML (and they're forbidden from exporting to China.) Even with access to ASML's light sources, Intel has struggled for years to incorporate it even in its 10 nm chips, let alone for smaller transistors. No access to ASML machines is the kiss of death for trying to replicate state-of-the-art fabs in the PRC.

The degree of threat posed by Huawei's 5G base stations and networks is hotly debated. There are said to be trapdoors that enable access for "remote servicing and maintenance" and crufty code that would facilitate intrusion. In any case, following the massive breach of the US governments IT systems presumably by the Russian government using corrupted SolarWind software, it seems likely that Huawei's 5G equipment is dead in the water in the English-speaking West.

The security case against Huawei got even more heated when founder Ren Zhenfei's daughter, Sabrina Meng ("Princess Meng") the CFO of her father's company was busted in Vancouver in 2019. She and the company stand accused (among other sins) of selling equipment to Iran's pariah regime (contravening US sanctions.) The PRC's response was to promptly lock up two innocent Canadian business men who would serve as hostages until this spat was resolved. It's not a good look for the PRC.

One outstanding fact in all this is that the US is a non-player in the 5G arena. It's hard to persuade Europeans not to install low-priced Huawei networks when the US has nothing to offer as an alternative. The other players in the 5G space are Sweden's Ericsson and Finland's Nokia (and they are dwarfed by Huawei.) How did the US drop the ball on this one?

But note, Huawei has 13,474 5G patents, more than every other company. This bolsters the PRC's claim that its engineers can do world-class innovation, a claim that I discuss here.

China may leave the West behind in domains where they have crucial interest and massive R&D subsidies. An example is their State Surveillance and Social Credit Systems.

I welcome substantive comments on all my articles. With your permission I may include excerpts. You can post here anonymously, but to do so you should have a verifiable identity, eg a website, Linked-in ID, or Facebook page, etc. Mail comments to bob AT bobblum DOT com (with the usual syntax.)